LTG Bob Wood USA (Ret) is currently the Executive Vice President for National Security and Defense for AFCEA International, responsible for planning, programs, and operations in support of DoD and DHS. He served 36 years in the Army before retiring in 2009. Throughout his career, he commanded at all levels through Division and served in senior operations and strategy staff positions. A graduate of USMA, he earned an MBA at the University of Chicago before teaching economics and systems analysis at West Point as an Associate Professor. He was a White House Fellow in 1984 and worked in the National Security Council for President Reagan.

David A. Norcross, Chairman of Board of Advisors

David Norcross is retired from practicing law. He has long been active in the Republican Party.  He was Chairman of the New Jersey GOP,  and a Member of the Republican National Committee for twenty years.  He also served as General Counsel, Chairman Rules Committee, and was Chairman of the 2004 NYC Nominating Convention Committee, where he was also Counsel to the Chairman.  David served as a CPT JAGC 1962-1965.

Michael Maibach is a seasoned professional in global business diplomacy and civic engagement.  He is a Distinguished Fellow at Save Our States, focused on sustaining the Electoral College.  In 1983 he established Intel Corporation’s Government Affairs Department. From 2003 – 2012, he was the President & CEO of the European-American Business Council.  Michael has earned degrees from Northern Illinois University, California State University, American University, Georgetown University, Ashland University, and the Institute of World Politics where he now serves on the Board of Trustees.  While a college student, he was elected to the Dekalb County Board (Illinois), becoming the first person elected to public office under 21 years of age in US history.

James S. Gilmore III was born and raised in Richmond, Virginia. He received an undergraduate degree from the University of Virginia in 1971. After a three-year tour as a U.S. Army counterintelligence agent in West Germany, he entered the University of Virginia Law School, graduating in 1977. He worked for a decade in community service and as a lawyer in private practice, after which he was elected Commonwealth’s Attorney in his home county of Henrico in 1987 and 1991. He was elected Virginia Attorney General in 1993 and Governor in 1997. He cut income taxes for military personnel living in Virginia, lowered college tuition by 20 percent, and eliminated Virginia’s tax on prescription drugs. A noted leader on technology, he created the nation’s first secretariat in technology, established a statewide technology commission, and signed into law the nation’s first comprehensive state Internet policy. 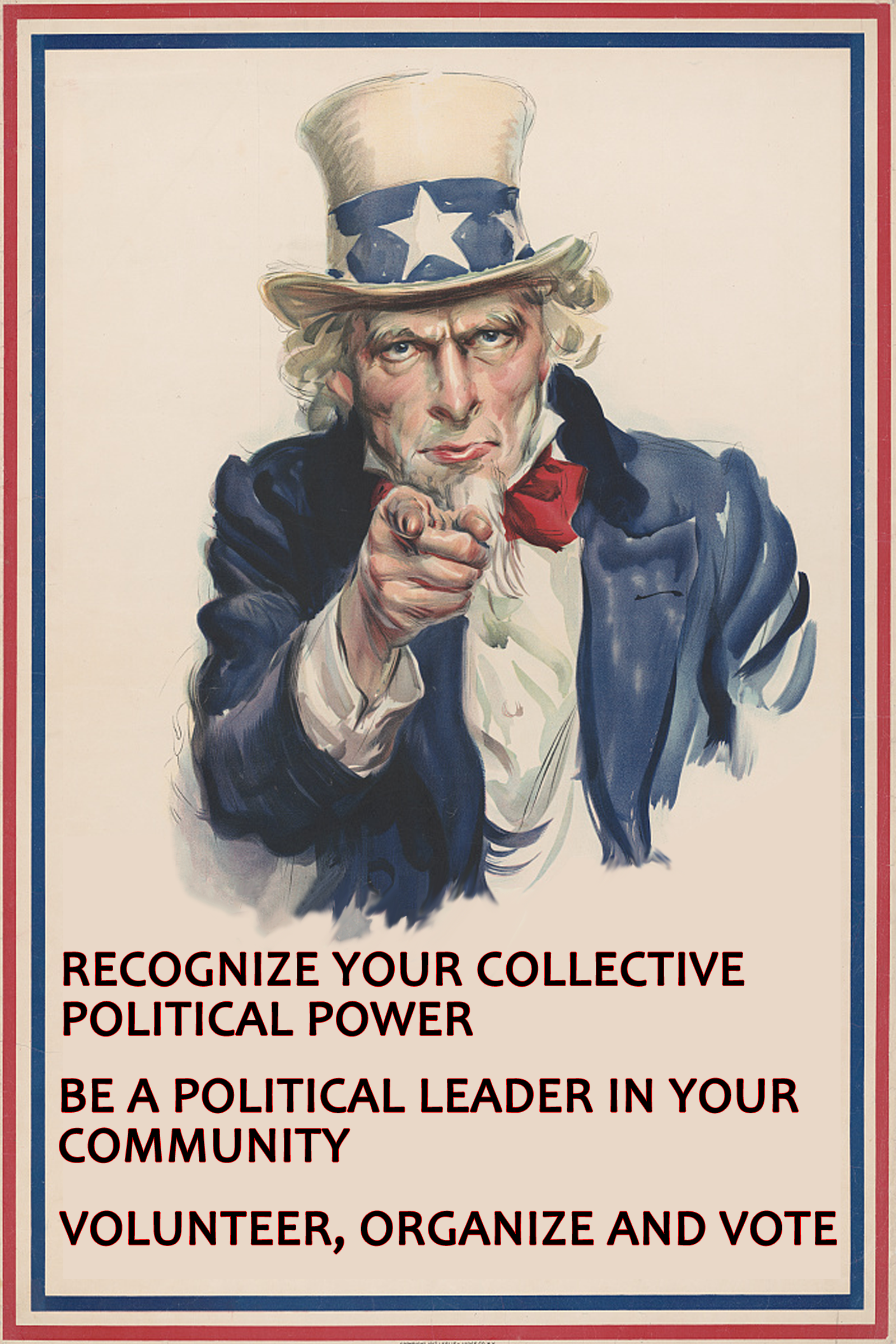 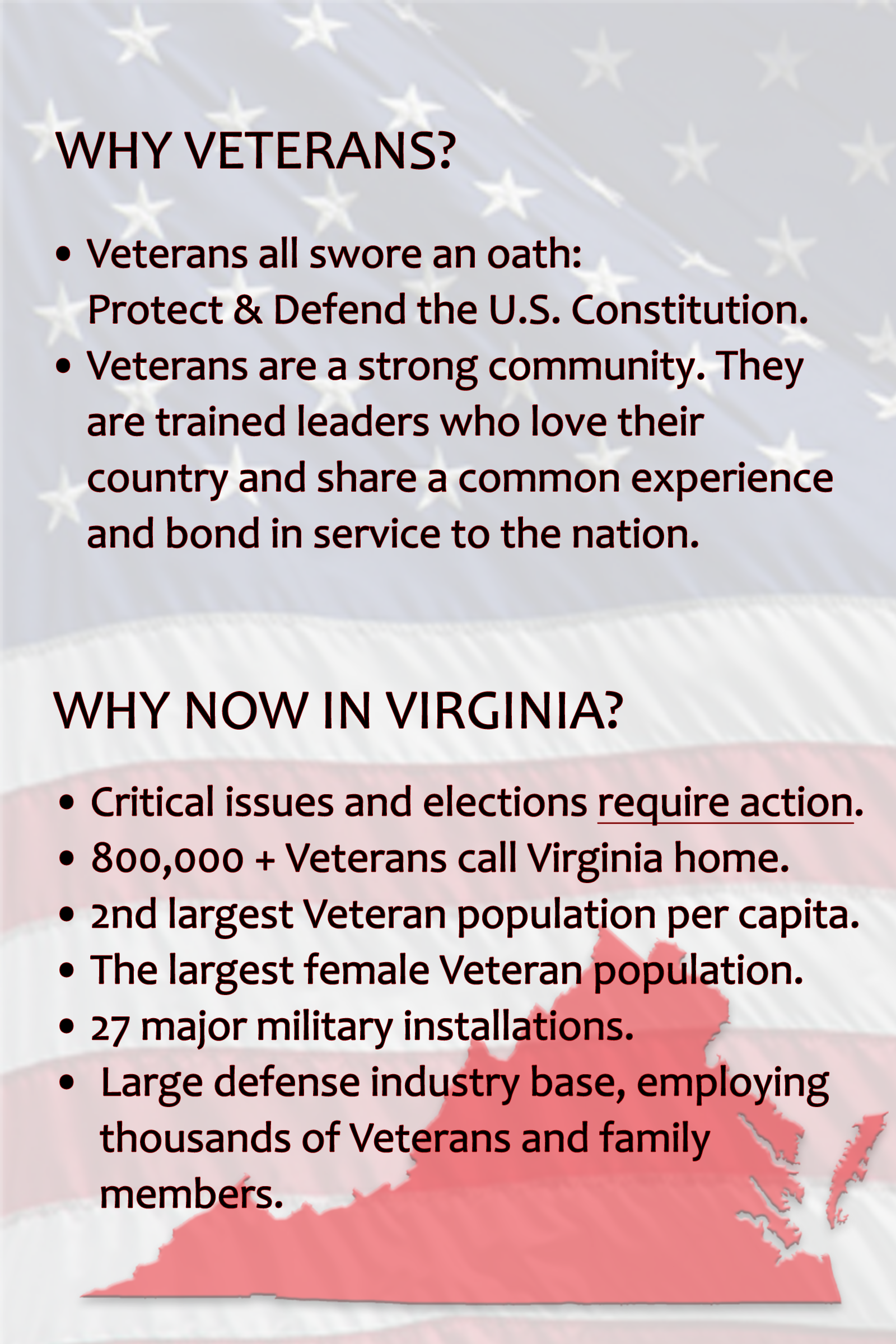 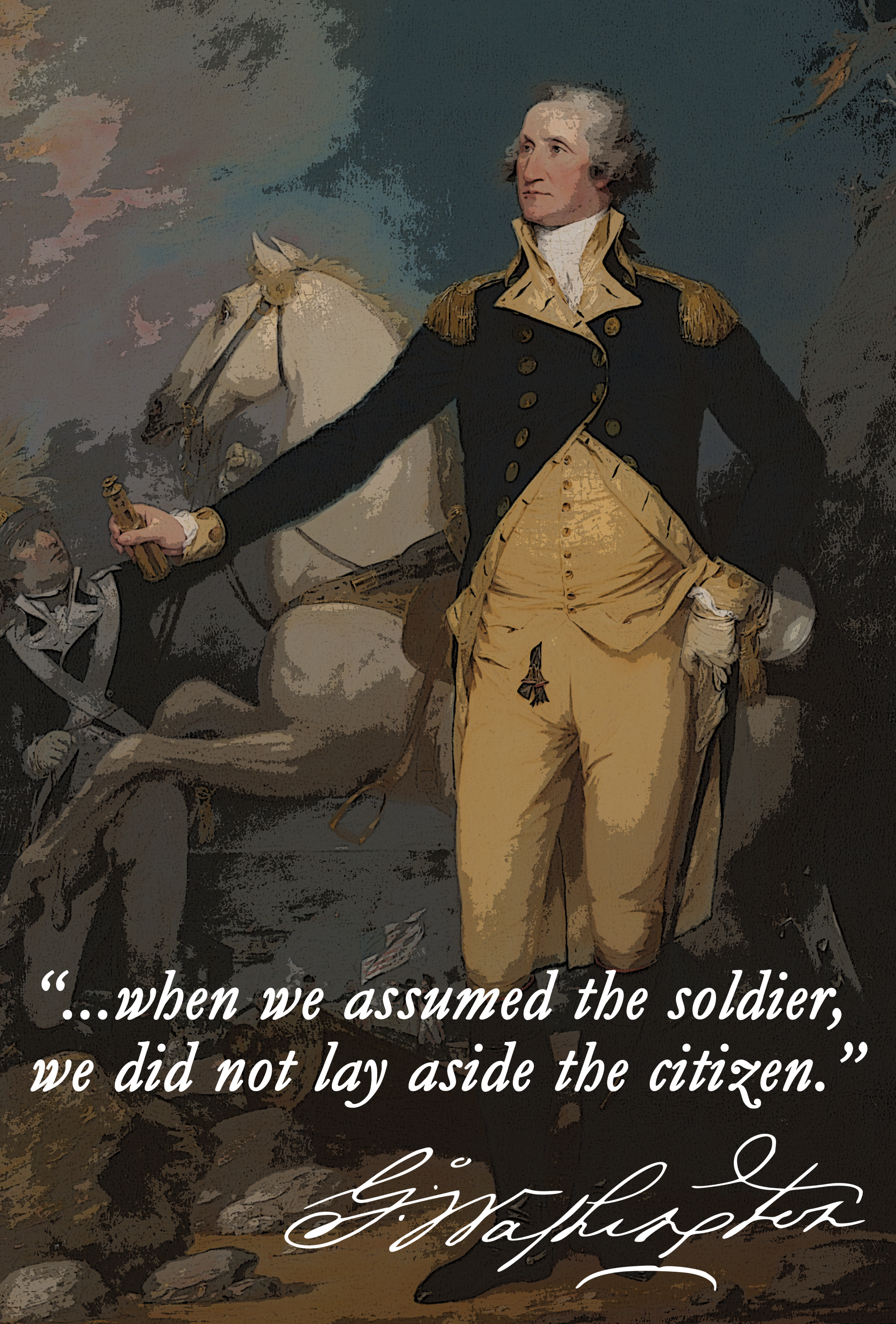